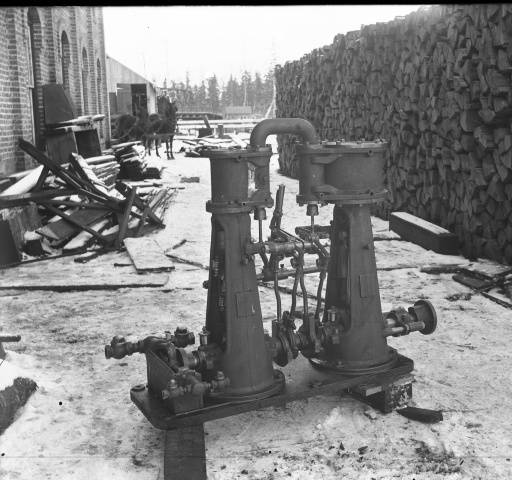 The Sumner Iron Works was incorporated in 1892 by brothers Thomas B. Sumner and Frederick W. Sumner. They relocated their farm machinery and steam tractor business from Hutchinson, Minnesota, to Everett, Washington. The first Sumner Iron Works foundry was located on the east bank of the Snohomish River at the foot of Everett Avenue.

The Sumner Iron Works produced a wide variety of equipment including sawmill, marine, shingle, cannery, and mining machinery. The majority of the plant's work was dedicated to the lumber industry.

A fire devastated the Sumner Iron Works on April 4, 1913. Undaunted by the fire, and with several large sawmill orders to fill, the Sumners rented the old Phoenix Iron Works plant in Tacoma. They quickly chose a new location at 41st and 3rd Streets in Lowell to rebuild, and broke ground in August. By Christmas of 1913, the Sumner Iron Works was ready to move into its new facility. The plant was in full production by early 1914. Local photographer John A. Juleen documented the building of the new plant. 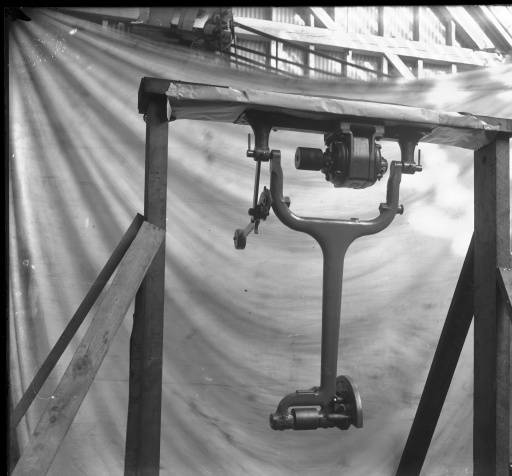 In 1919 the Sumner Iron Works merged with McKelvie and Alton Engineering Company of Vancouver, B.C., and built a new plant in Summerton, B.C. The company was a leading supplier of pulp mill machinery along the West Coast. In 1962, the company was sold to Black and Clawson, which became the Acrowood Corporation in 1985. The 1913 building remains a functioning part of Acrowood, which manufactures heavy equipment for the pulp and paper industry.

The Sumner Iron Works produced product catalogs that displayed hundreds of machine parts created for the lumber and shingle trade. A selection of these product images is presented in this digital collection. They were scanned from the original 5"x7" glass plate negatives.

The images in this collection are presented with the original product names and photograph captions. The names of some machine parts reflect certain racist attitudes of the early 20th century and may be considered offensive today. In presenting this collection, the library has made no attempt to editorialize the historic names or conventions.

A more detailed history of the Sumner Iron Works can be found on the HistoryLink digital history site.