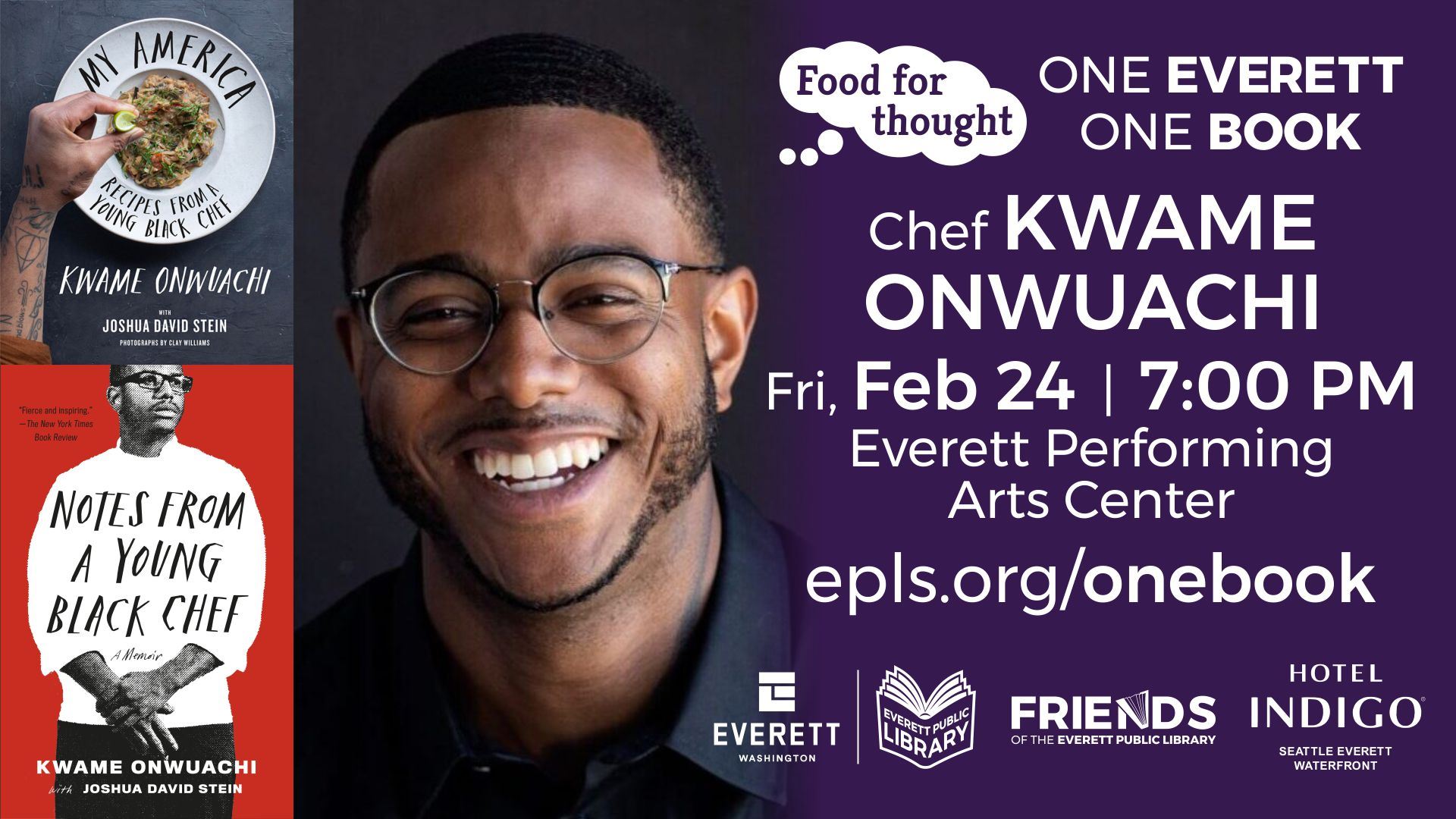 This event is free, and tickets are not required. Artisans PNW will have copies of the book to purchase at the event, and Onwuachi will be available for book signing after his talk.

We encourage you to read Onwuachi's book and try his recipes at home. To borrow a library copy, place a hold here. Free giveaway copies are available while supplies last at:

In his memoir, Notes from a Young Black Chef, Onwuachi shares the story of his rise to culinary stardom, from his roots in the Bronx and rural Nigeria to the launch of his first restaurant. Through it all, his love of food and cooking remains a constant, even when Onwuachi is forced to grapple with how unwelcoming the food world can be for people of color. The memoir was adapted for younger readers and is currently being adapted into a feature film starring Lakeith Stanfield.

The musician Questlove says, “Kwame Onwuachi’s story shines a light on food and culture not just in American restaurants or African American communities but around the world.”

Onwuachi's cookbook, My America, features more than 125 recipes that showcase the diversity of American food and highlight Onwuachi’s heritage, with influences spanning Nigeria to the Caribbean, the South to the Bronx and beyond.

Purchase the book from local bookseller Artisans PNW for delivery at the event or pick up at the shop. Copies will also be for sale at the event.

Kwame Onwuachi brings a string of accolades with him: Forbes and Zagat 30 Under 30 honoree, Top Chef competitor and James Beard Award winner. At 33, the chef now has five restaurants under his belt, including the recently opened Tatiana at New York’s Lincoln Center. Onwuachi started his career as a chef in the galley of an oil cleanup ship, eventually graduating from the Culinary Institute of America. After the opening of his restaurant Kith/Kin, Onwuachi was named one of America’s best new chefs by Food & Wine magazine. For more information on Kwame Onwuachi, please visit www.prhspeakers.com.

About One Everett One Book

One Everett One Book is a community-wide reading initiative designed to deepen an appreciation of reading and unite the Everett community through conversation. Through fall and winter, the library will present a variety of programs under the theme “Food for Thought.” Keep an eye on this page for more information about other One Everett One Book 2022-2023 programs and events.

Everett Public Library’s Spice Club is a monthly program that you can take part in anytime!

Simply visit your preferred library branch starting the first Wednesday of every month, October 2022 - February 2023, to pick up your Spice Club kit! Kits include the spice of the month, a brochure featuring recipes, book recommendations, and more!

No registration is required. Learn more about Spice Club and the spice of the month here: epls.org/spice-club 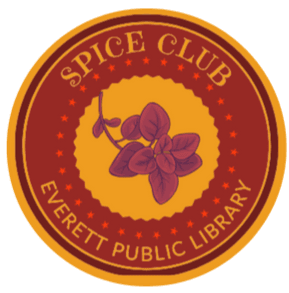 Share your food stories this fall with programs for youth and adults!

Youth: Join our Youth Writing Festival! This year our theme is food: elegant food, mouth-watering food, family food, fast food, food disasters, and all other things edible. Draw inspiration from your own food memories and from library programs featuring food writers, chefs, foodies, and — of course — people who love to eat. We will provide weekly writing prompts to get your creativity (and saliva) flowing. You can also optionally submit to our book! All varieties of art and writing are welcome. Find updates and submission info for the Share Your Story program at epls.org/share, or click the image below. 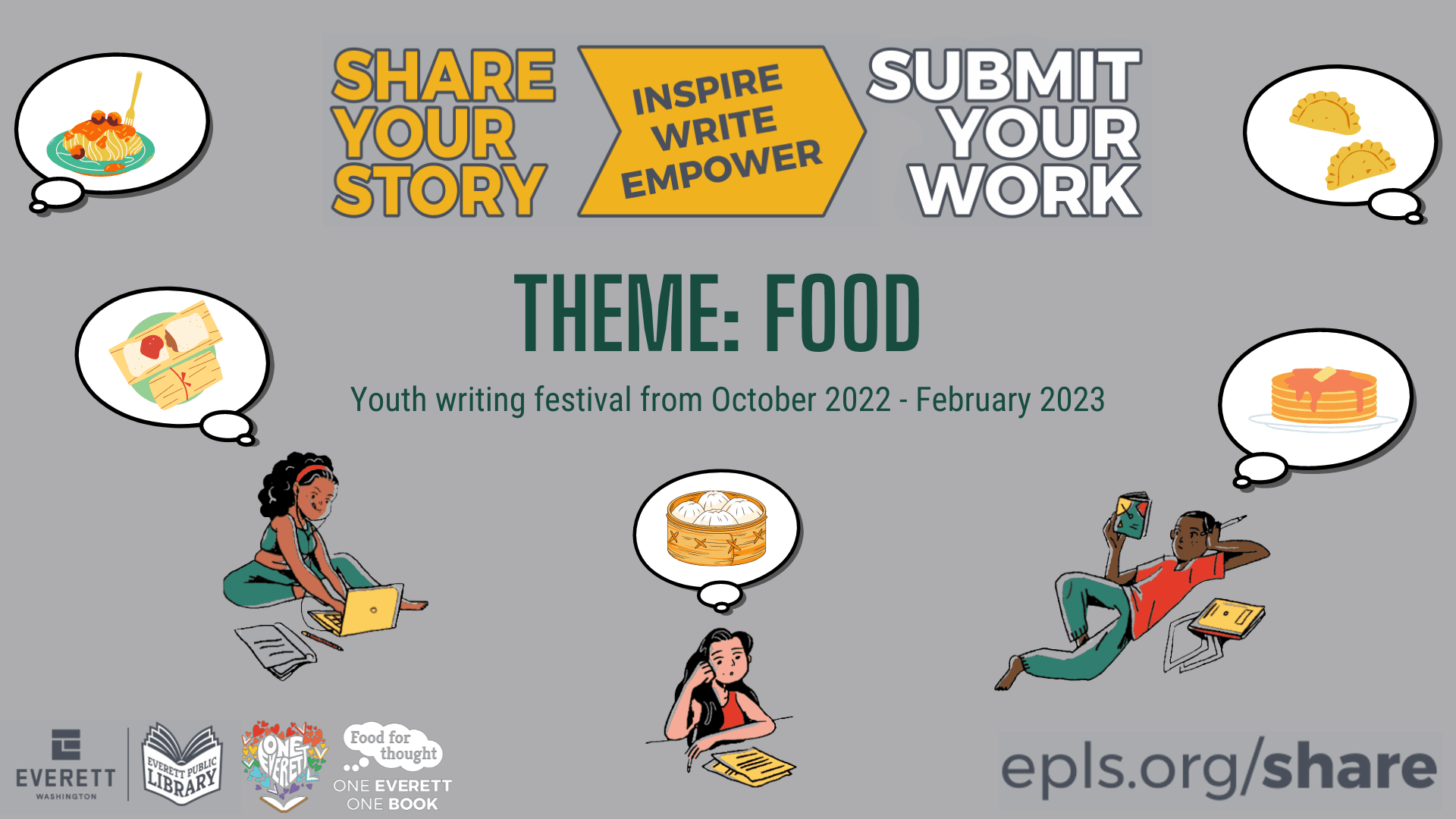 Adults: Submit your favorite food stories, art, and recipes to our online Cooking Up Community cookbook. Click here or click the image below to read submission guidelines and contribute! Submissions are open until February 28 and will be compiled into a community cookbook after the submission period ends. 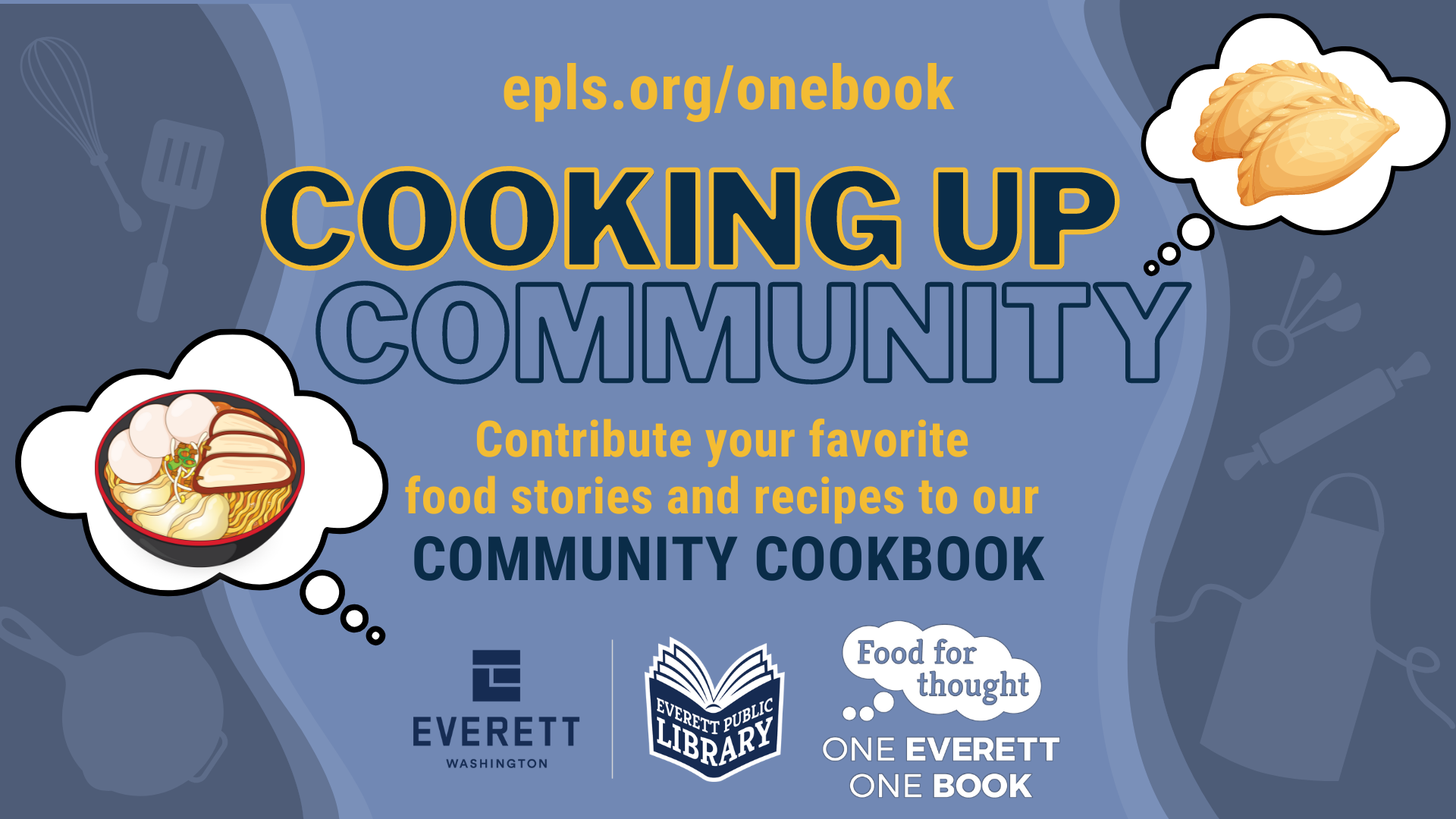 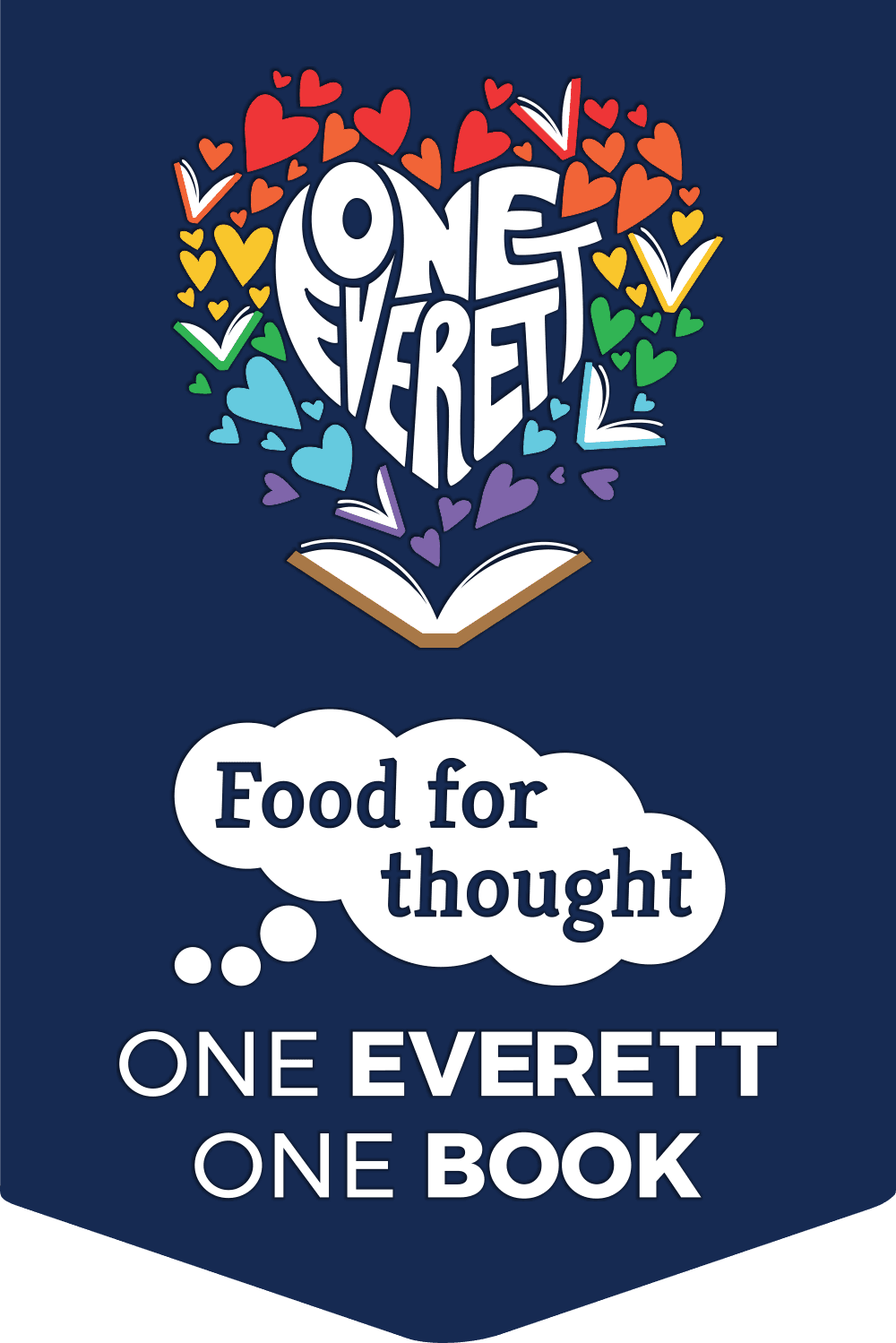